Blessings for Health and Safety

March 3 is the exclusive festival for Japanese girls, and is also known as Doll's Day, Kamibushi, Girls' Day or Peach Blossom Festival. On this day, families with daughters will dress their daughters in beautiful kimonos and set up platforms to display a set of ornamental dolls.

To date, people in some areas of Japan still retain the tradition of putting all the humanoid dolls into river on the night of Hinamatsuri, letting the dolls bear the misfortune and illness for the daughters of their family, and bless them to grow up healthily and safely. Conversely, after the Girls' Day, if the dolls are still in the house, they will hinder the daughter's happiness and health. 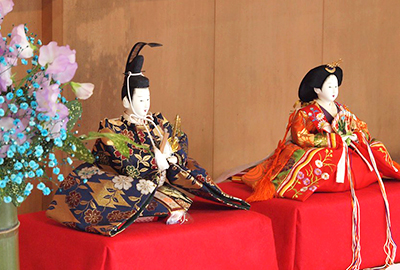 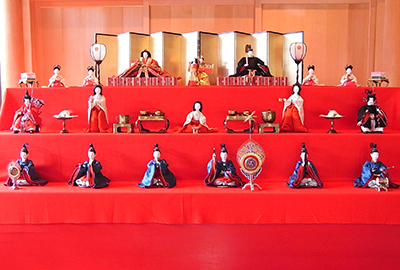 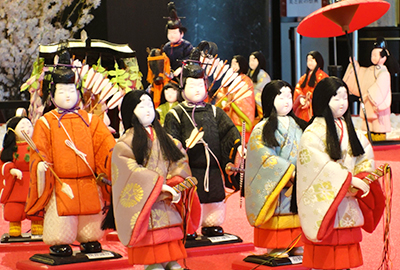